Latent History is a time and space exploration into Stockholm’s past, and ultimately present, using the deployment of machine learning algorithms trained on datasets from both archival and contemporary photographs. Through the exploration of photographic memories from the past 150 years, this exhibition aims to investigate and re-imagine collective memory, hidden layers of history, and the consciousness of a city that otherwise might remain unseen.

It can be argued that art exists to alter perception and judgement. Each distinct medium offering an equally distinct mode of being; a door to a new way of perceiving. Philosopher Vilem Flusser adduced the camera as a form of intelligence in its own right. A camera, after all, is modeled after the way our own eyes process information by sending encoded visual signals to our brains. Latent History extrapolates this concept by embedding photography with machine intelligence to create a further extension of how we interpret simulacra. Refik Anadol views machine intelligence not only as a new medium, but as a collaborator, allowing us to re-examine not merely our external realities, but rather an alternative process to which we attribute artistic consciousness.

At the microlevel, a digital photograph is not just a photograph, but a compilation of pixels that assemble a holistic image. Anadol endeavors to scale this relationship to all photographs taken of Stockholm. Would the resulting image accurately reflect the intricacies of a complex city whose character is dependent upon the interlocking relationships of the people, places, and memories that shape it? The advent of machine intelligence has allowed photography to create this historically impossible output. Able to synthesize millions of images, map their connections, and generate new understandings, we are now able to composite the discrete memories, experiences, and events of Stockholm into a new form.

Such a story could never be conveyed in two-dimensional or even three-dimensional mediums. How then would one create an architecture of perception that can accurately frame such a complex latent narrative as a city’s history? Latent History narrates cultural information in a way which we can perceive the complex fabric that unfolds our present realities. The machine generates a data universe of Stockholm hallucinations in 1025 dimensions, to explore the ways in which knowledge can be spatially experienced. As this latent narrative takes on a non-linear form, causality is no longer predefined but perceptually highlighted by machine intelligence. By describing the means by which the machine reaches these conclusions a narrative is formed, which at times may convey counterfactuals — alternate histories that might have existed had the circumstances shifted ever so slightly.

Art, and the technologies which facilitate it, become a part of us. In the same way that photography has shaped memory, perhaps machine intelligence will offer a new way of understanding the relationship between morphology and meaning. The hope remains, however, that no matter the medium, we might be able to capture what is fleeting – to offer a cultural artifact and preserve a collective consciousness that is otherwise intangible. 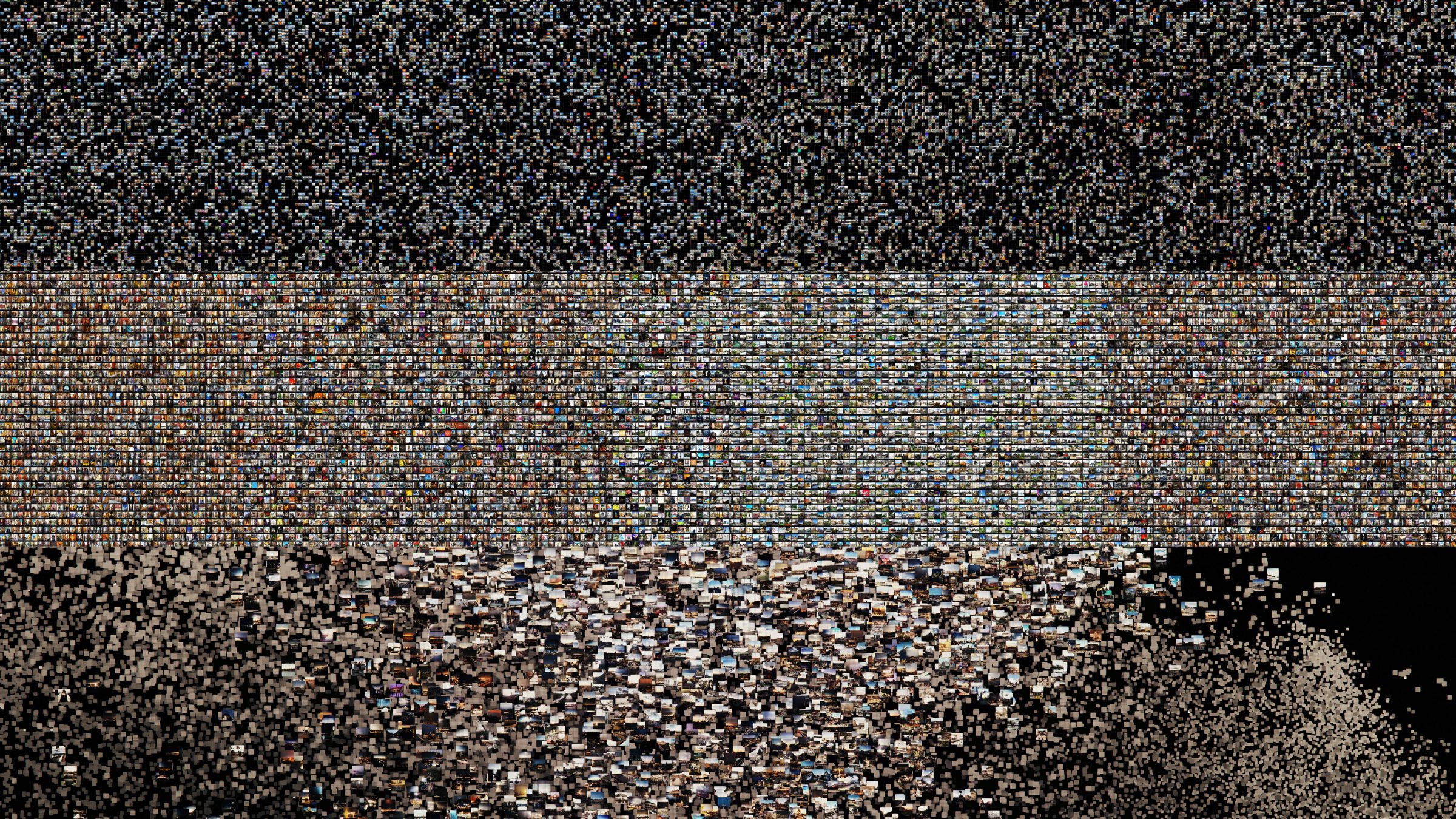 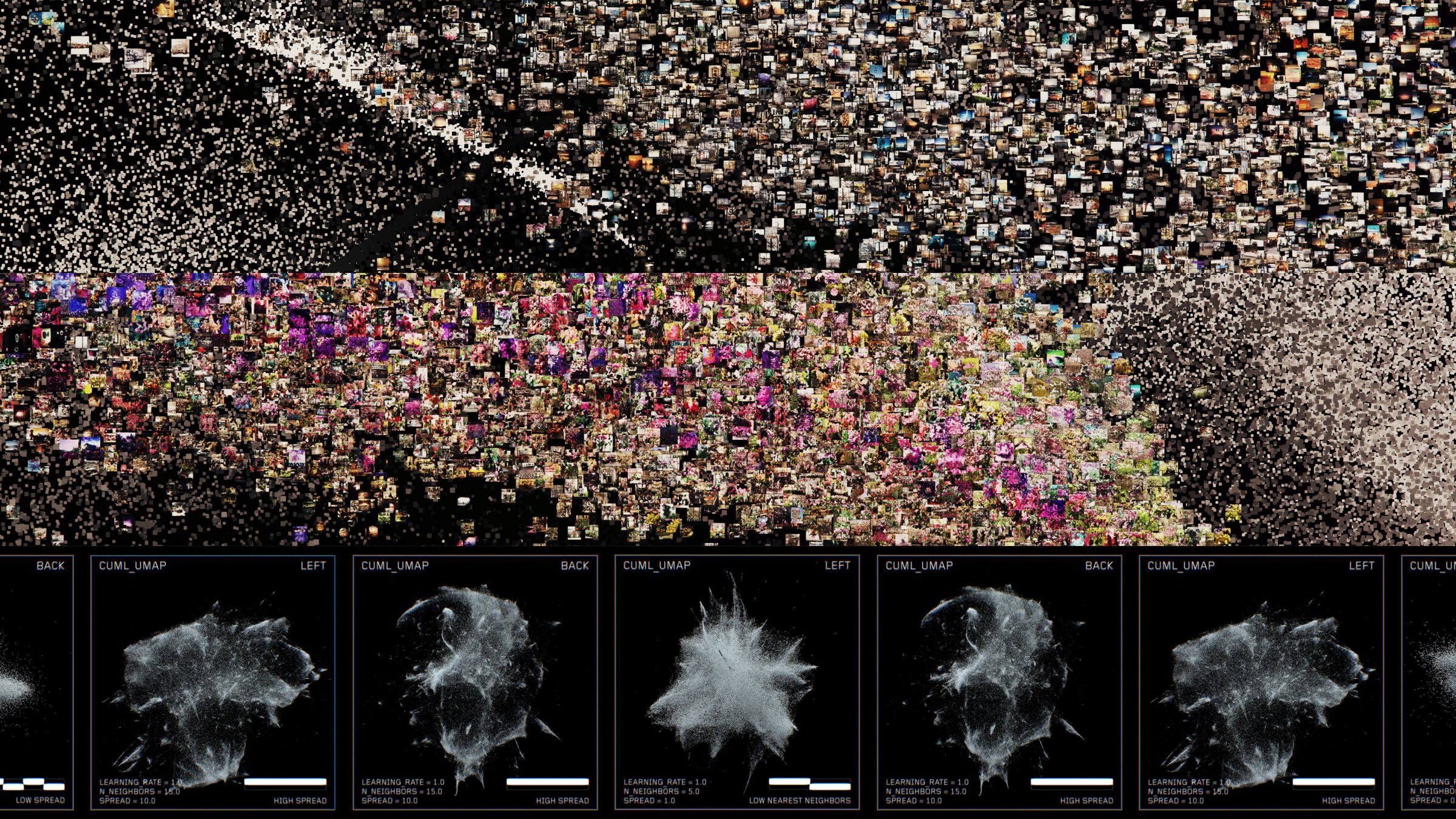 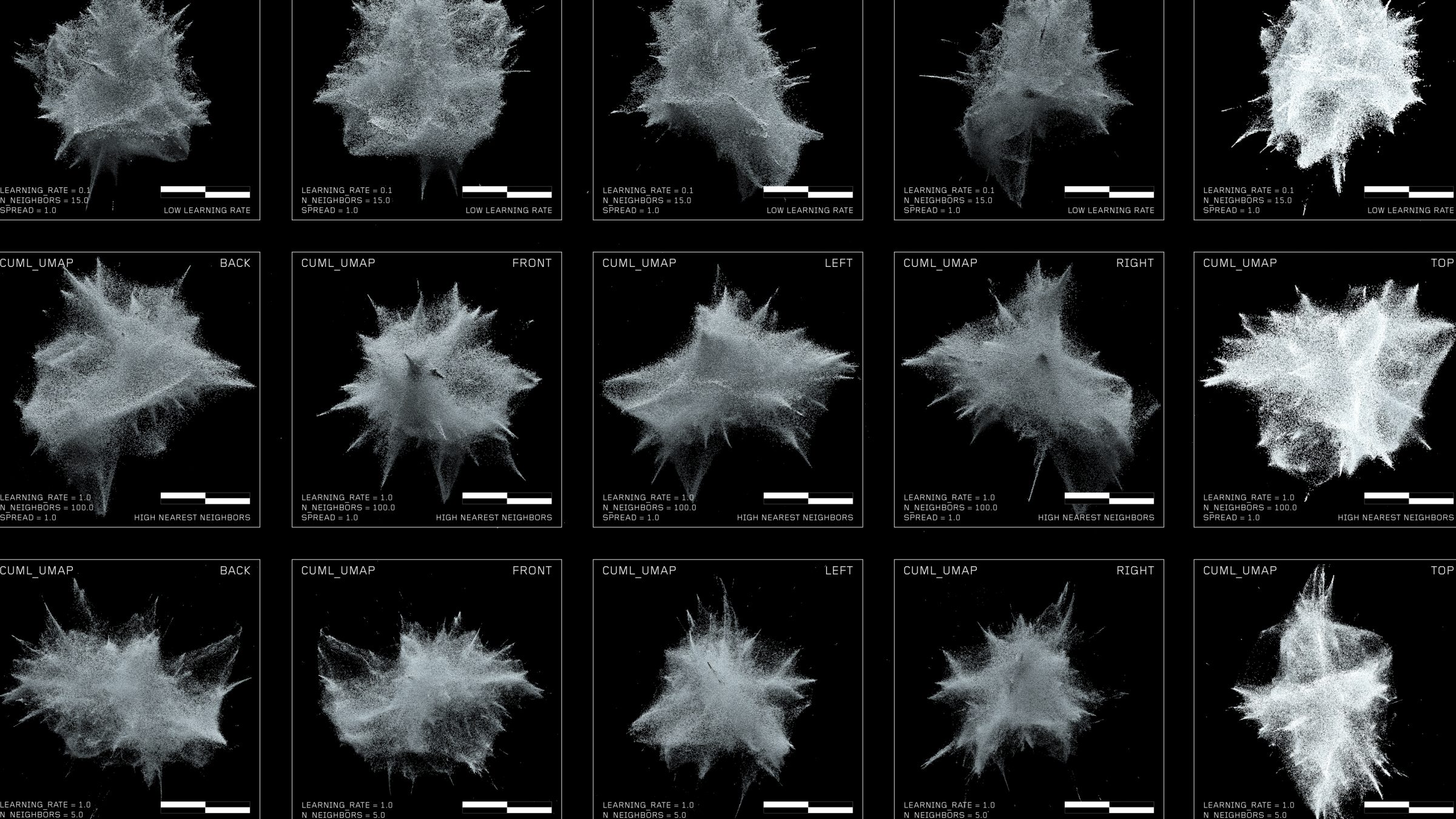 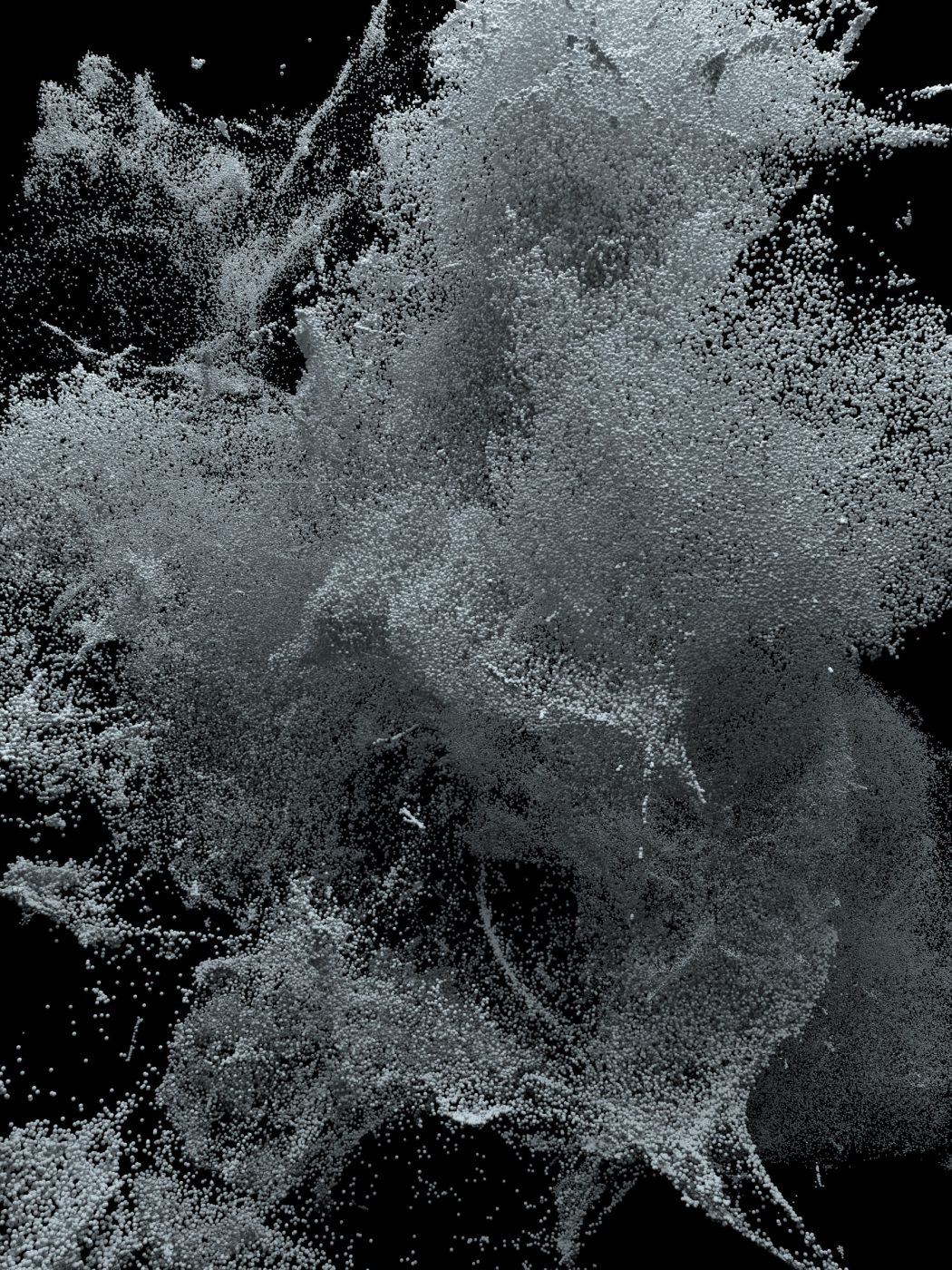 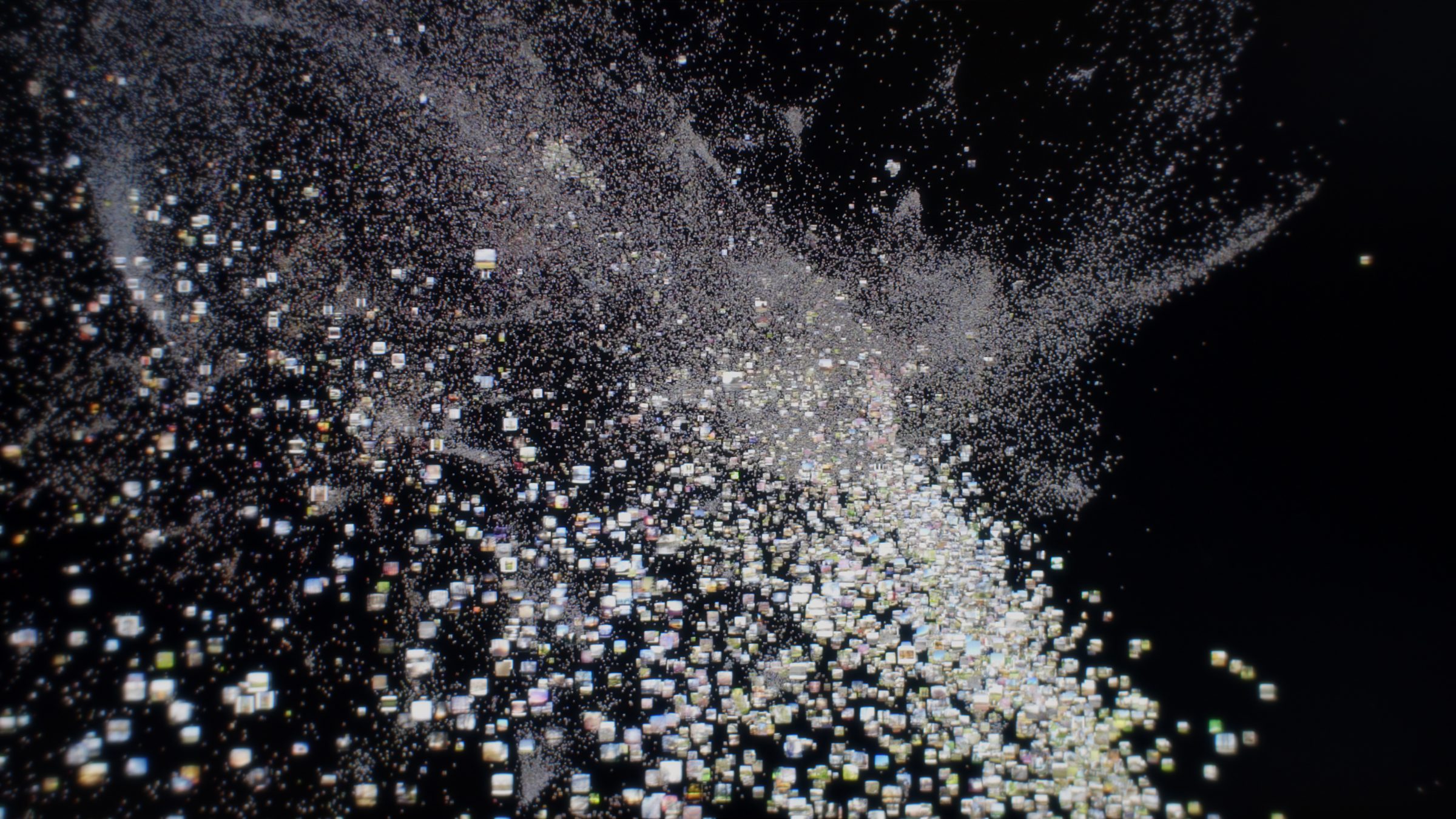 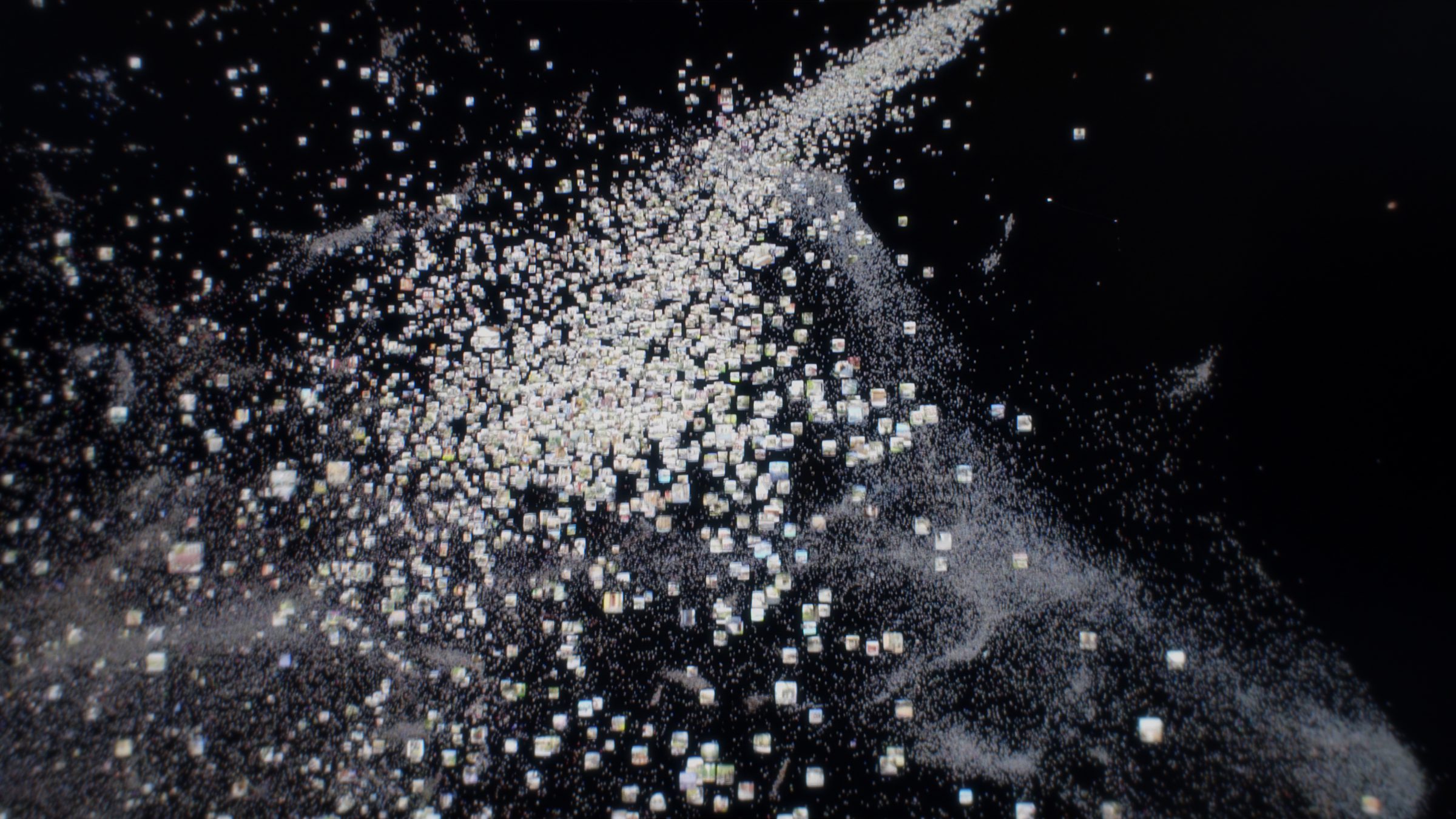 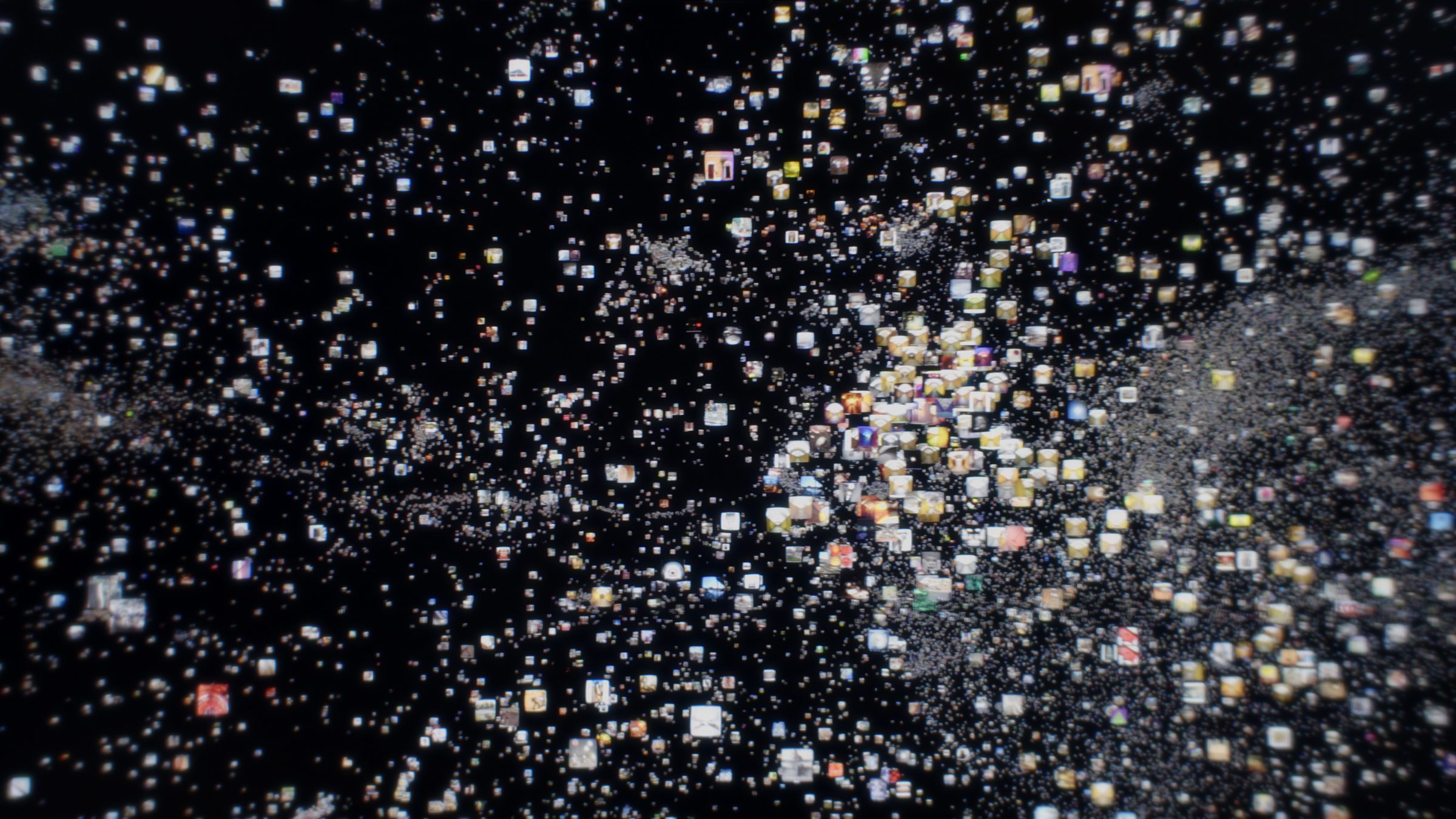 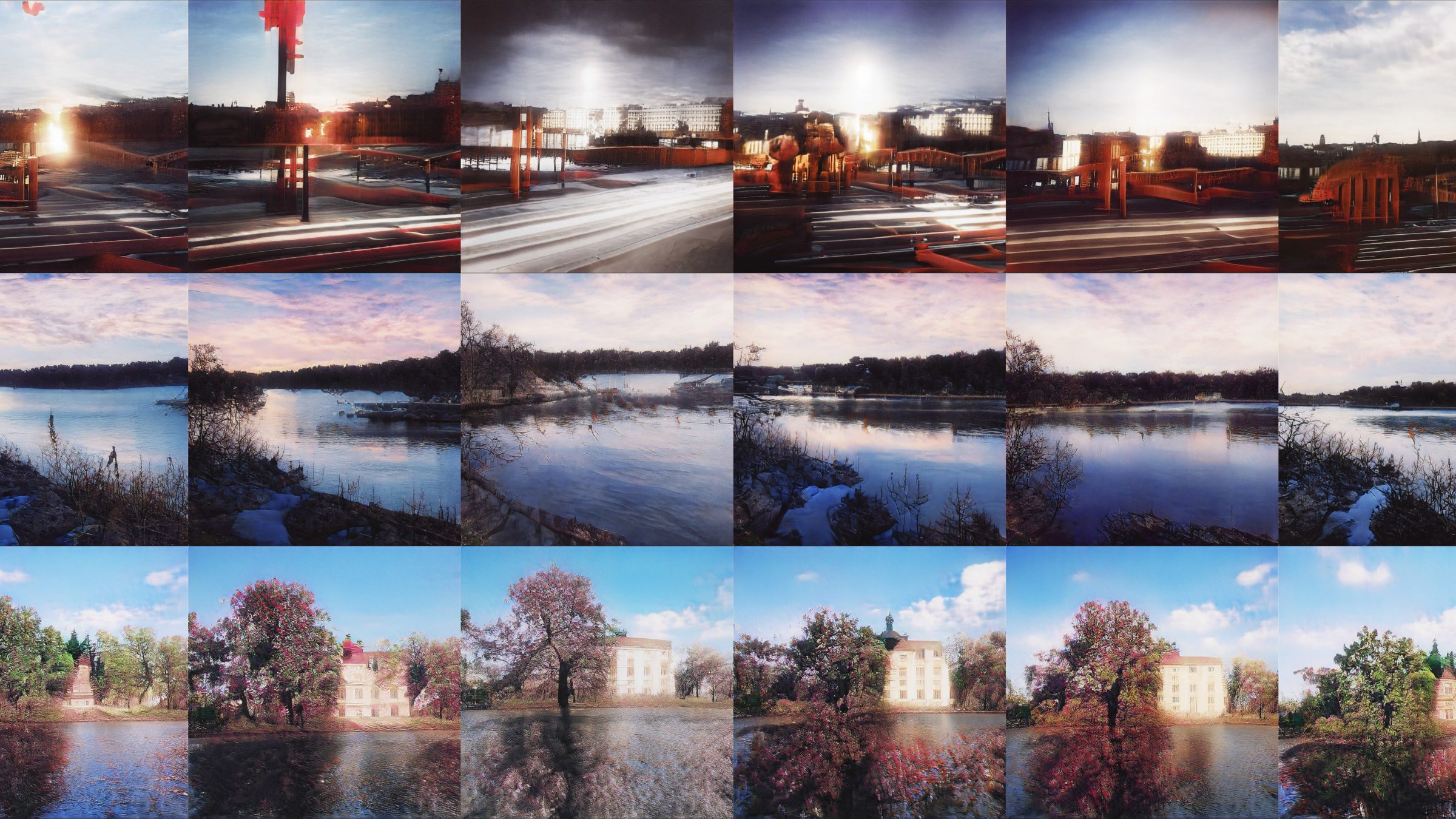 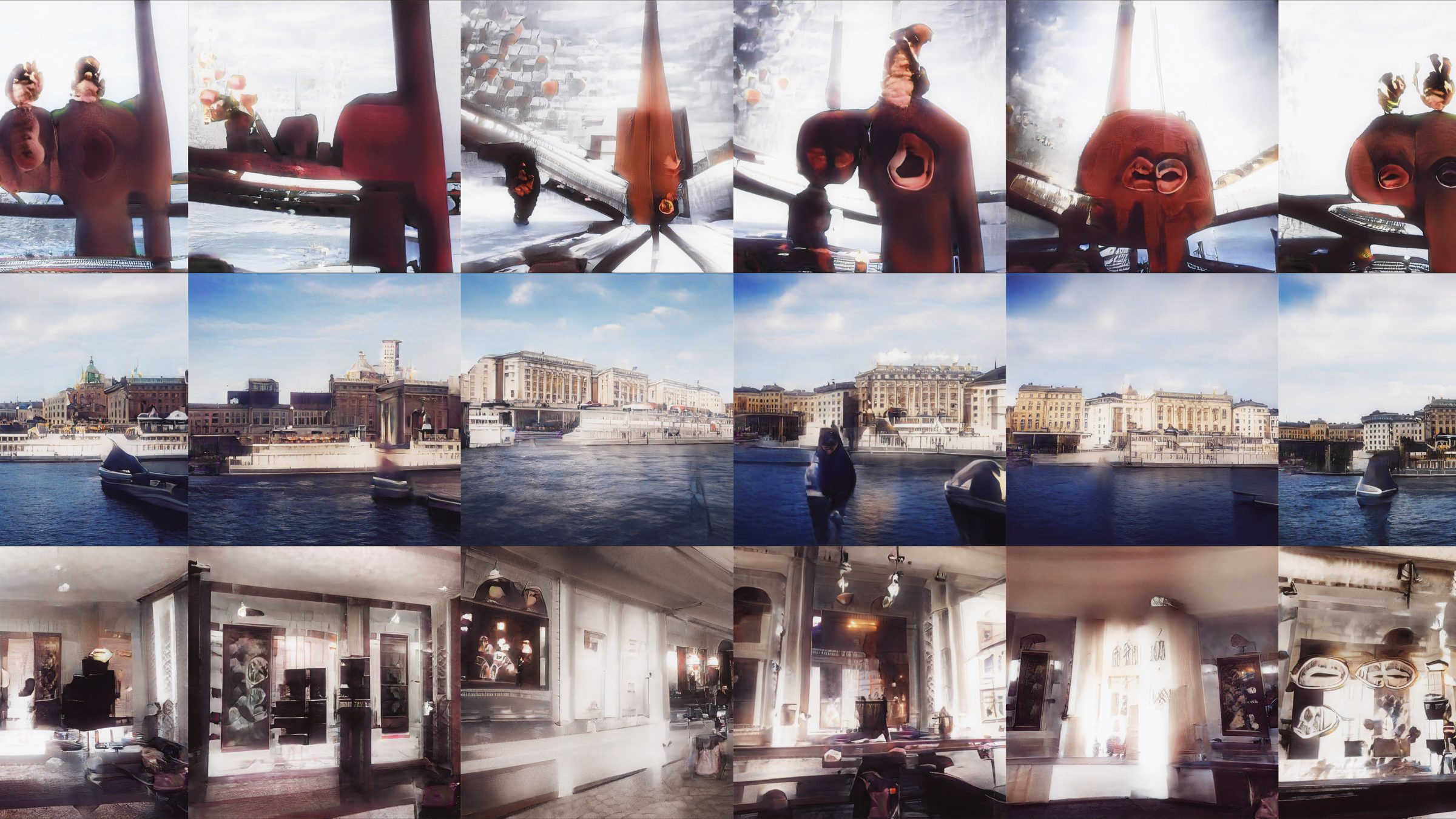 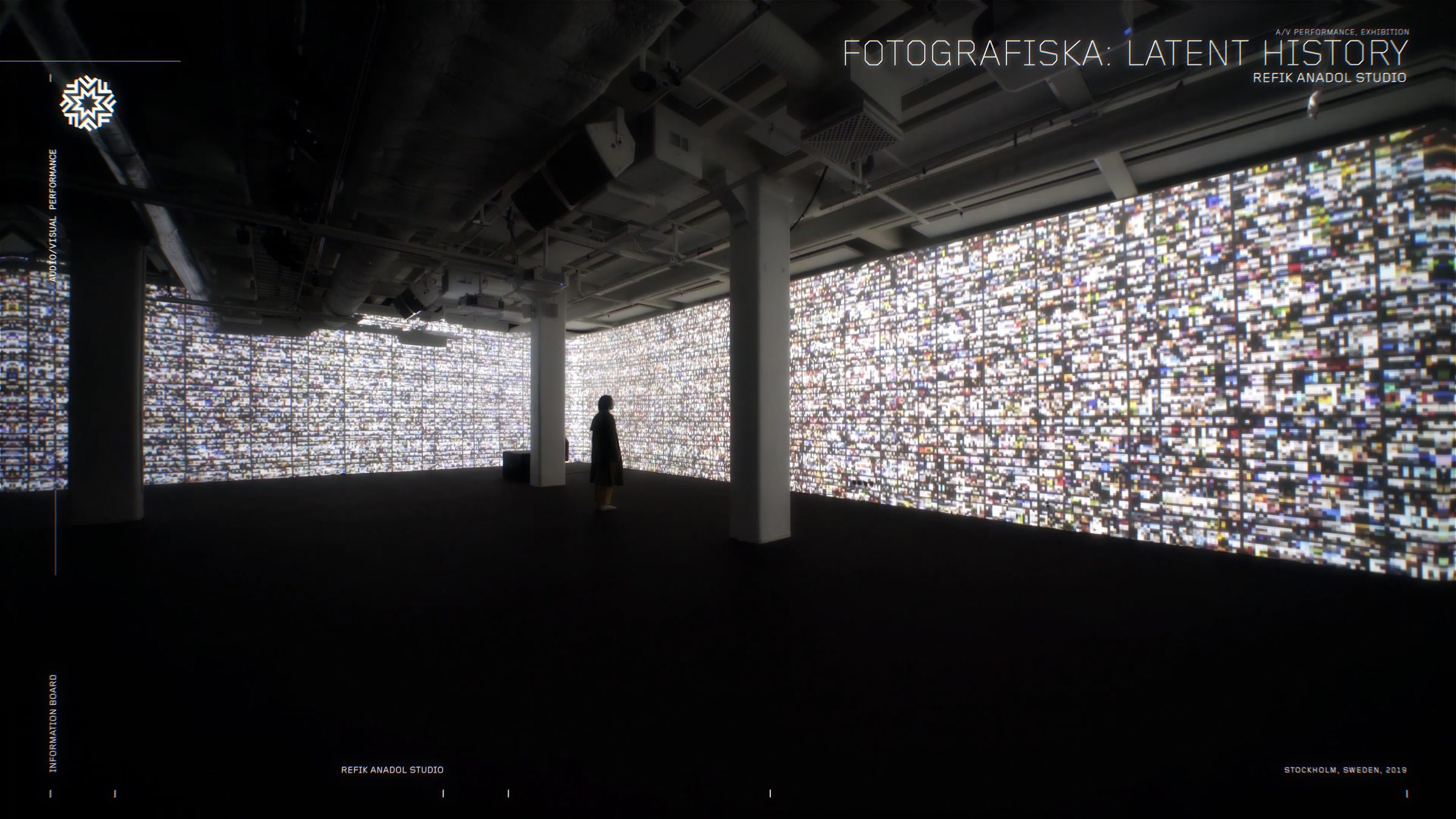 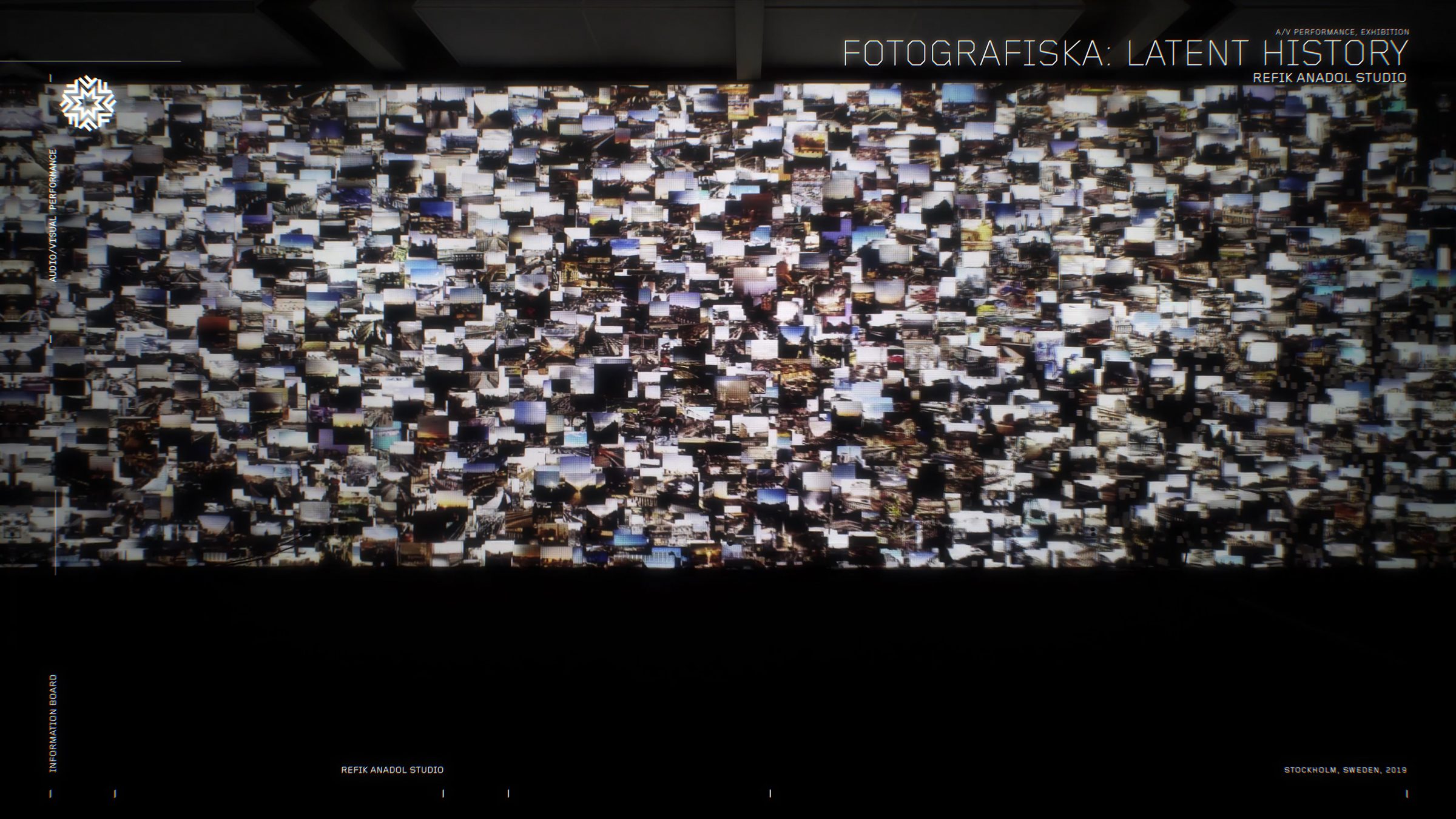