‘Refik Anadol creates elaborate, highly complex projections that are designed to play on a carefully constructed, CNC-milled data sculpture that has its own reference in classic finish-fetish objects. In the process he creates a tangible rift between the real and the virtual, the historical and the futuristic, yet always with an eye towards the emotional. The artwork created by using topographic maps of Peru. Publicly available digital GIS database used to reconstruct the surface of the data sculpture.’

Presentism is an attempt to focus on a handful of artists from around the world who are working within a long continuum of artists working with light. For many the use of light not only encourages a new temporal reading of the work, where it exists totally in the present moment, but also allows for light’s physical quality to be truly felt. For James Turrell, who is included in the show, such moments are not only rare, but meant to be treasured. “Light is a powerful substance,” he says. “But, for something so powerful, situations for its felt presence are fragile.”

Fragility are at the center of the 14 works included in the show. San Francisco’s Jim Cambell, who’s a pioneer in the field, uses lo-res LED panels to present the faintest of human images, yet in a way that ultimately raises key questions about the medium itself. Similarly, Spain’s Pablo Valbuena uses an even more spare approach, where he locates an area of the gallery where he can interject slowly-moving light elements that always catch viewers by surprise. New York’s Stanley Casselman works in an equally quiet vein. His monumental piece, “Homage” is made up of LED panels that create a soft, quiet glow–much like the paintings of Mark Rothko. Korea’s Chul Hyun Ahn by contrast, works on a more intimate scale by creating small mirror boxes that create their own feedback mechanisms using Flavin-like fluorescent tubes. Feedback is also central to the work of Australia’s Robin Fox, who has created a 5-screen installation. Here sound recordings are the starting point, where the sound is fed directly into the video recording head of a camera to produce a 1-to-1 audio-visual event. Meanwhile Refik Anadol creates elaborate, highly complex projections that are designed to play on a carefully constructed, CNC-milled sculpture that has its own reference in classic finish-fetish objects. In the process he creates a tangible rift between the real and the virtual, the historical and the futuristic, yet always with an eye towards the emotional.

LA’s John Carpenter adds yet another level to his projects by adding interactivity. Each of his projection works resemble an aspect of the cosmos, yet as viewers move closer to the screens, the works begin to change and move differently. The cosmos are also at the heart of the two works offered by Canada’s Amy-Claire Huestis. One features a 30-foot wall of projected stars and planets that float in a hauntingly beautiful array. Each was made by painting directly onto glass plates and then projected (and filmed) with an array of Magic Lanterns. LA’s Casey Reas brings the notions of stars back to an LA reality by situating viewers in front of a mirror. As they do a combination of projections, computers and cameras process their images in real-time to create a unique interactive experience.

What all these artists share is an intense interest in using light to convey something that touches us in ways that are far more complex than one might expect. Perhaps in that way they reflect author Kate DiCamillo’s comments when she said that light “tells stories.” As she says, “Light is so precious in a world so dark… so tell a story. Make some light.” Each of the eleven artists included are doing just that. 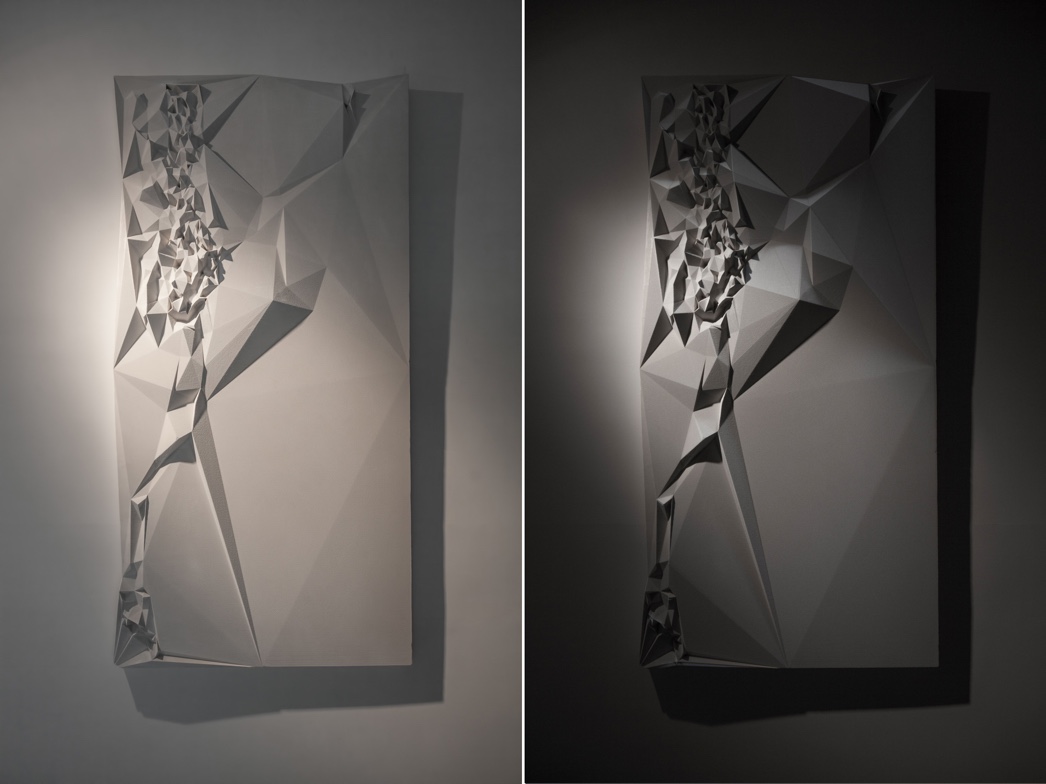 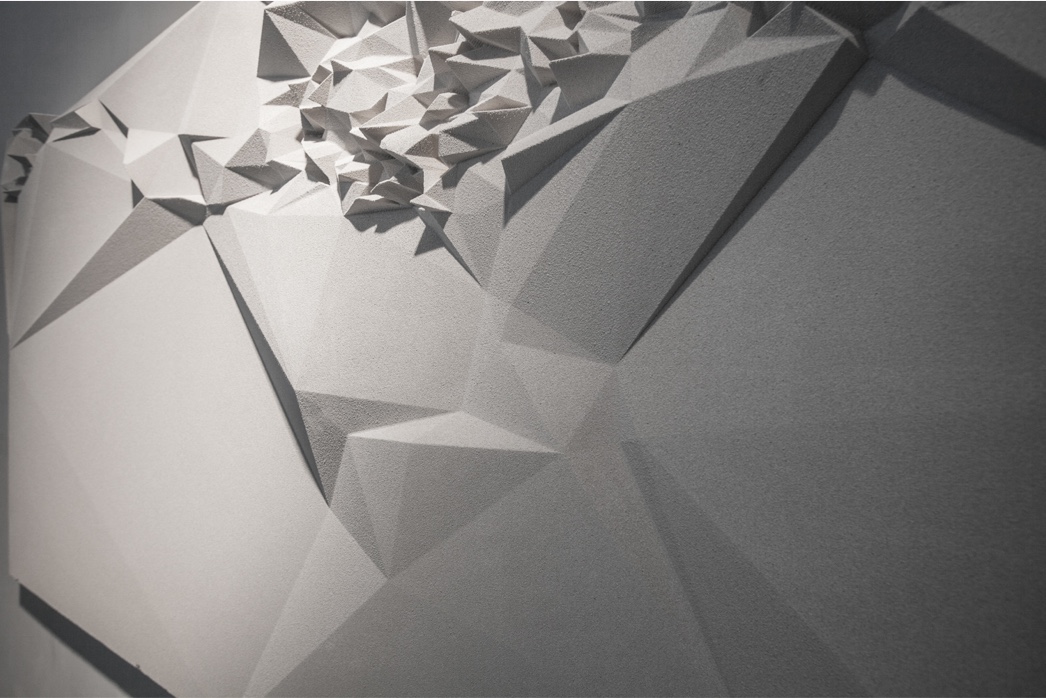 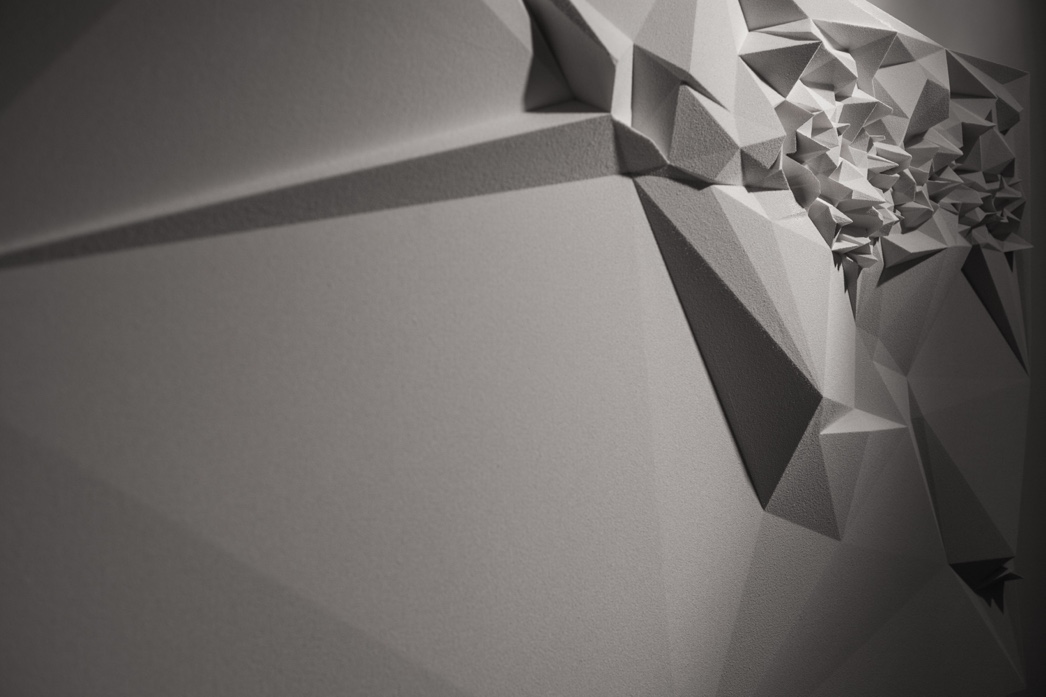 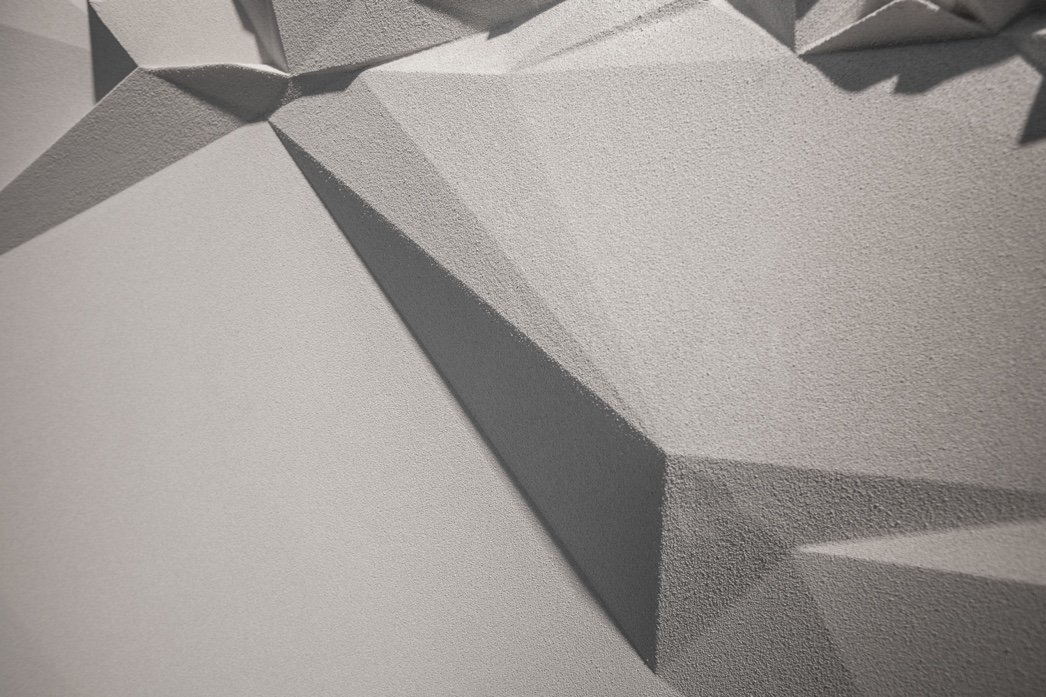 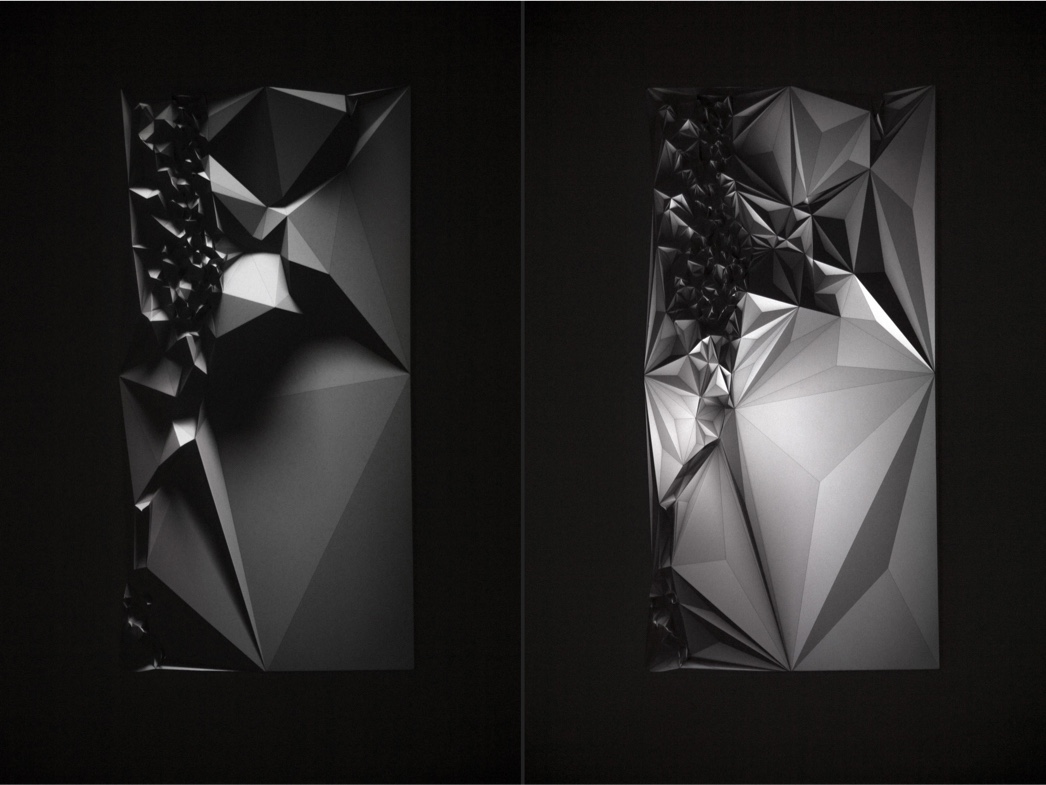 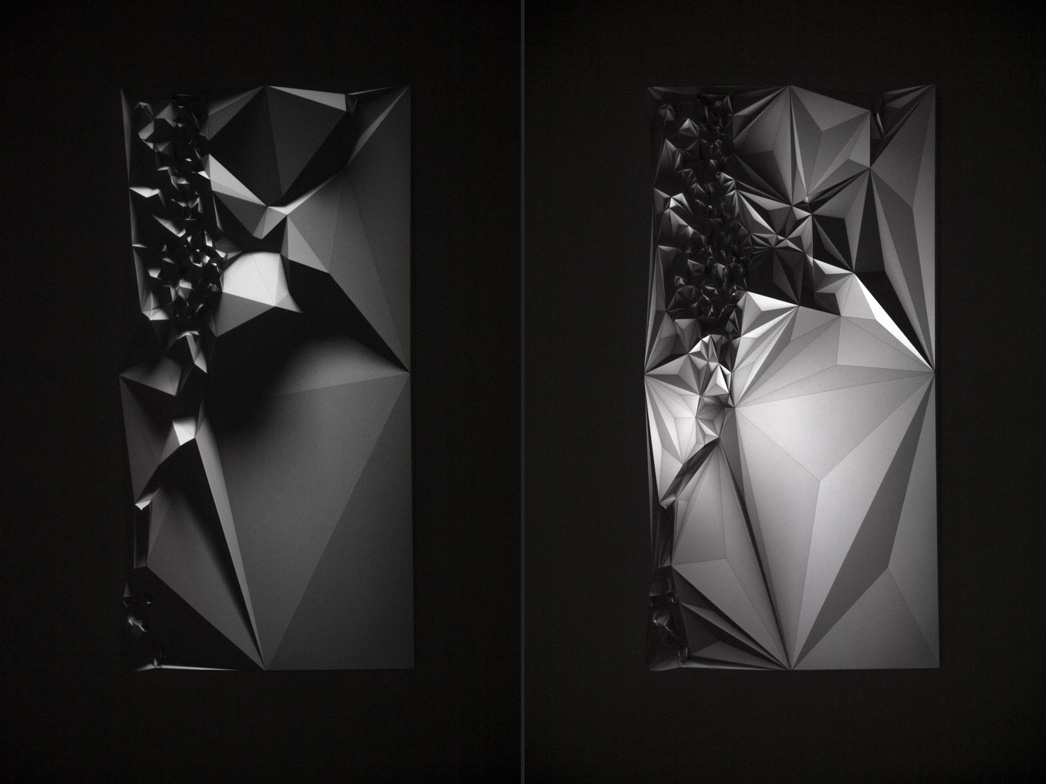 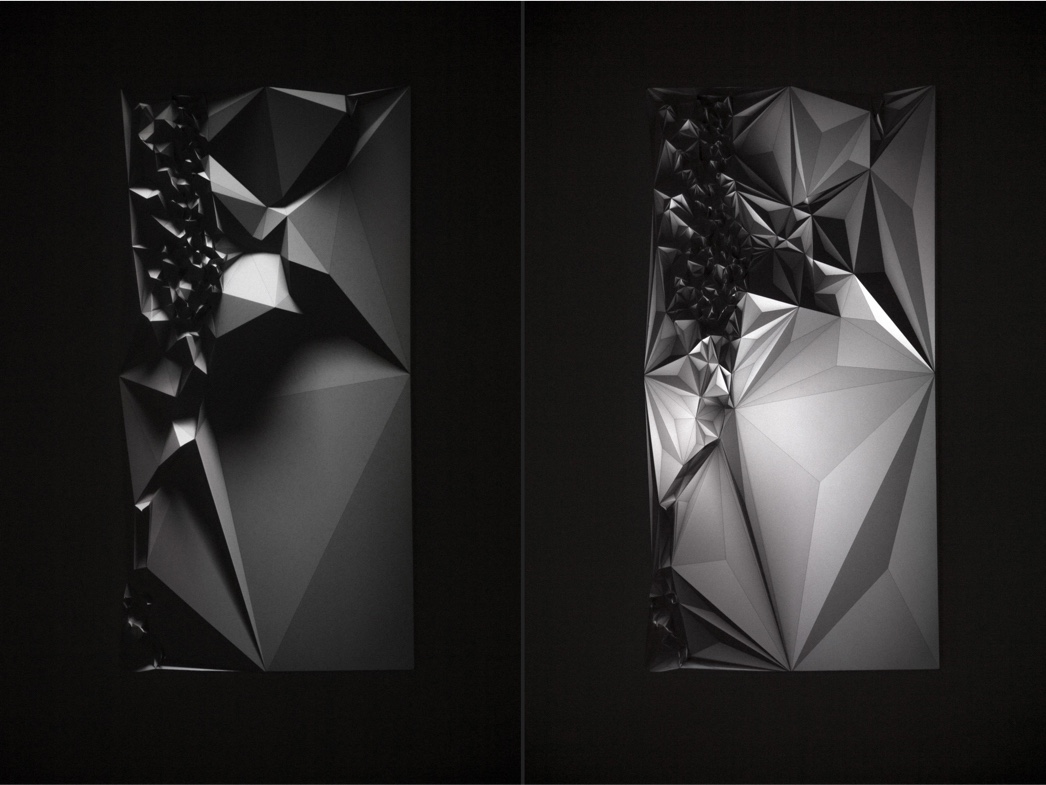 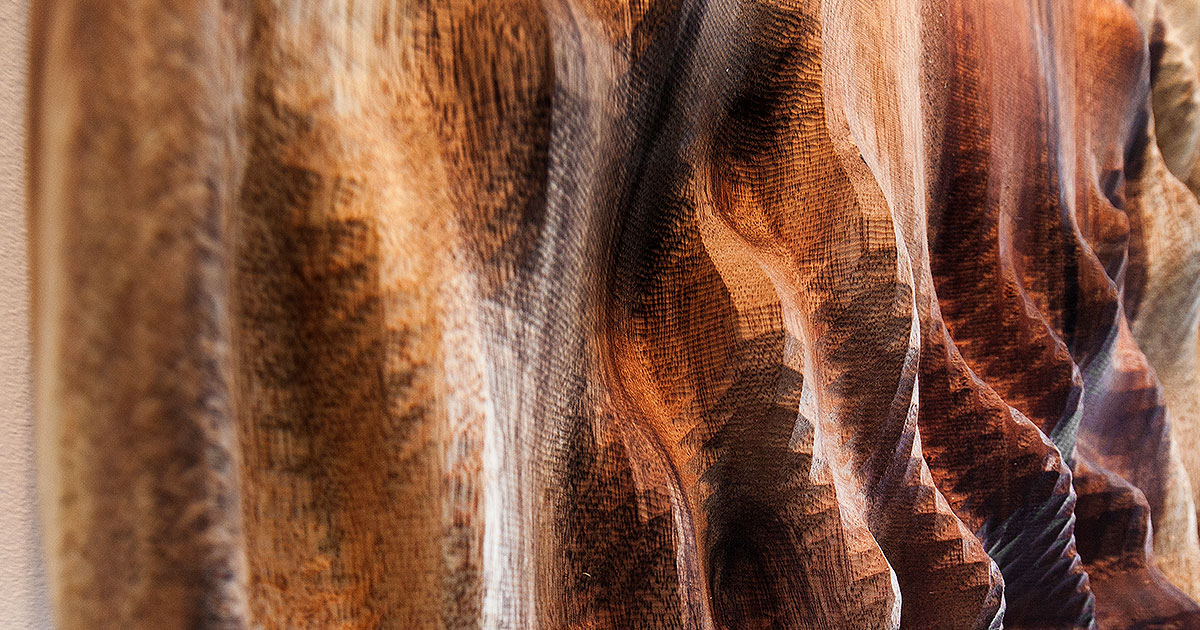