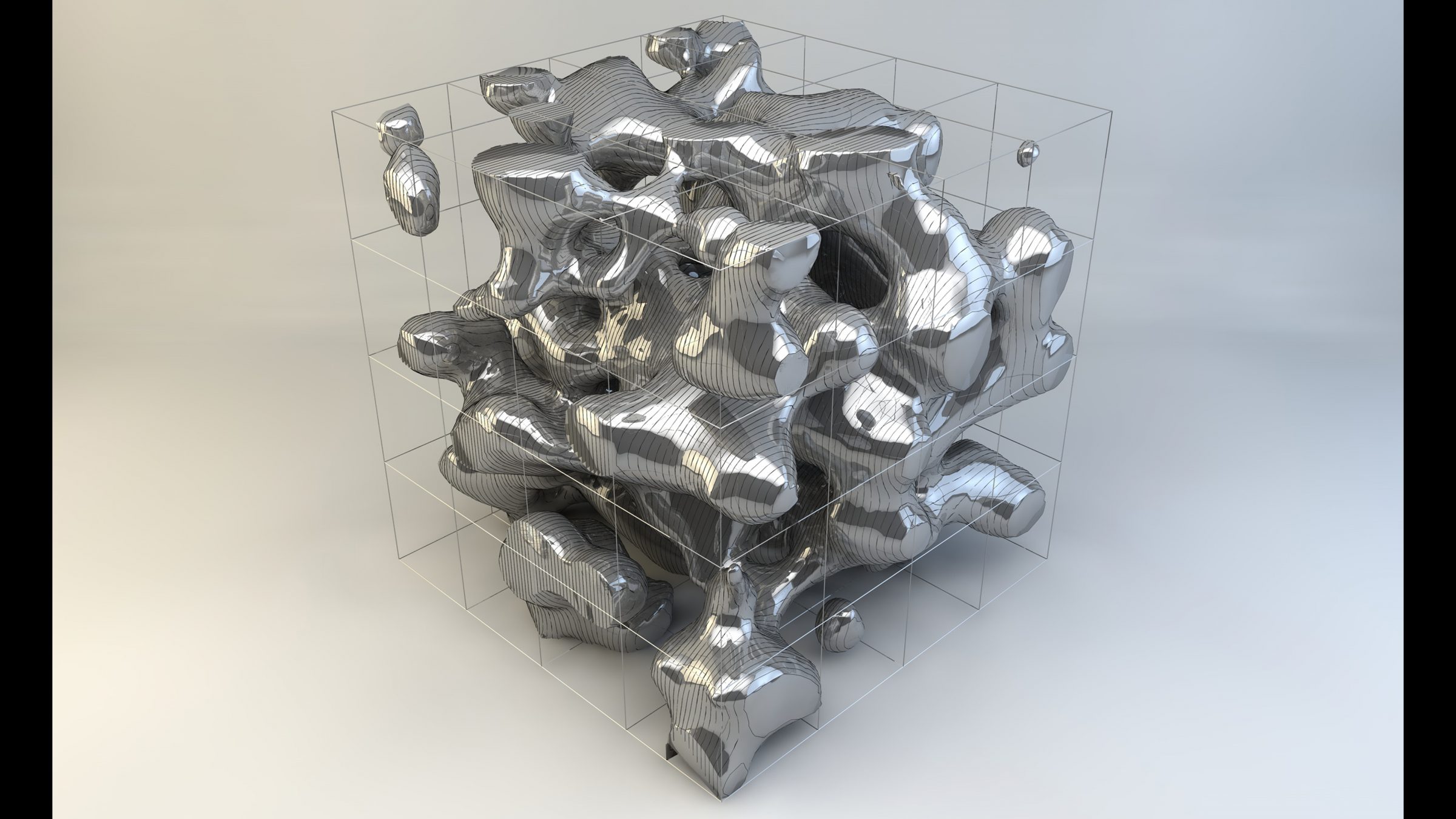 Quantum foam (also referred to as space-time foam) is a concept in quantum mechanics devised by John Wheeler in 1955. The foam is supposed to be conceptualized as the foundation of the fabric of the universe.

“Can we find evidence for quantum gravity? That’s a major puzzle in Physics. This might be possible using a simple table-top experiment, according to Jacob Bekenstein, at the Hebrew University of Jerusalem. Why should we take him seriously? Bekenstein is best known for studying the thermal properties of black holes, showing that entropy is proportional to the surface area of a black hole’s event horizon, recently announced an amazing proposal to use single photons for probing what is known as “quantum foam.” The quantum foam idea was introduced in 1955 by the American physicist John Archibald Wheeler, and is believed to exist on length scales so small that quantum fluctuations affect the very structure or texture of space–time. Bekenstein’s proposal is one of the the latest assaults in the quest to understand how quantum mechanics might be unified with Einstein’s General Theory of Relativity. Such a Unified Field Theory has escaped the grasp of physicists since they first began to understand the quantum and relativistic worlds in the early 20th century.

In collaboration with
Alper Derinbogaz 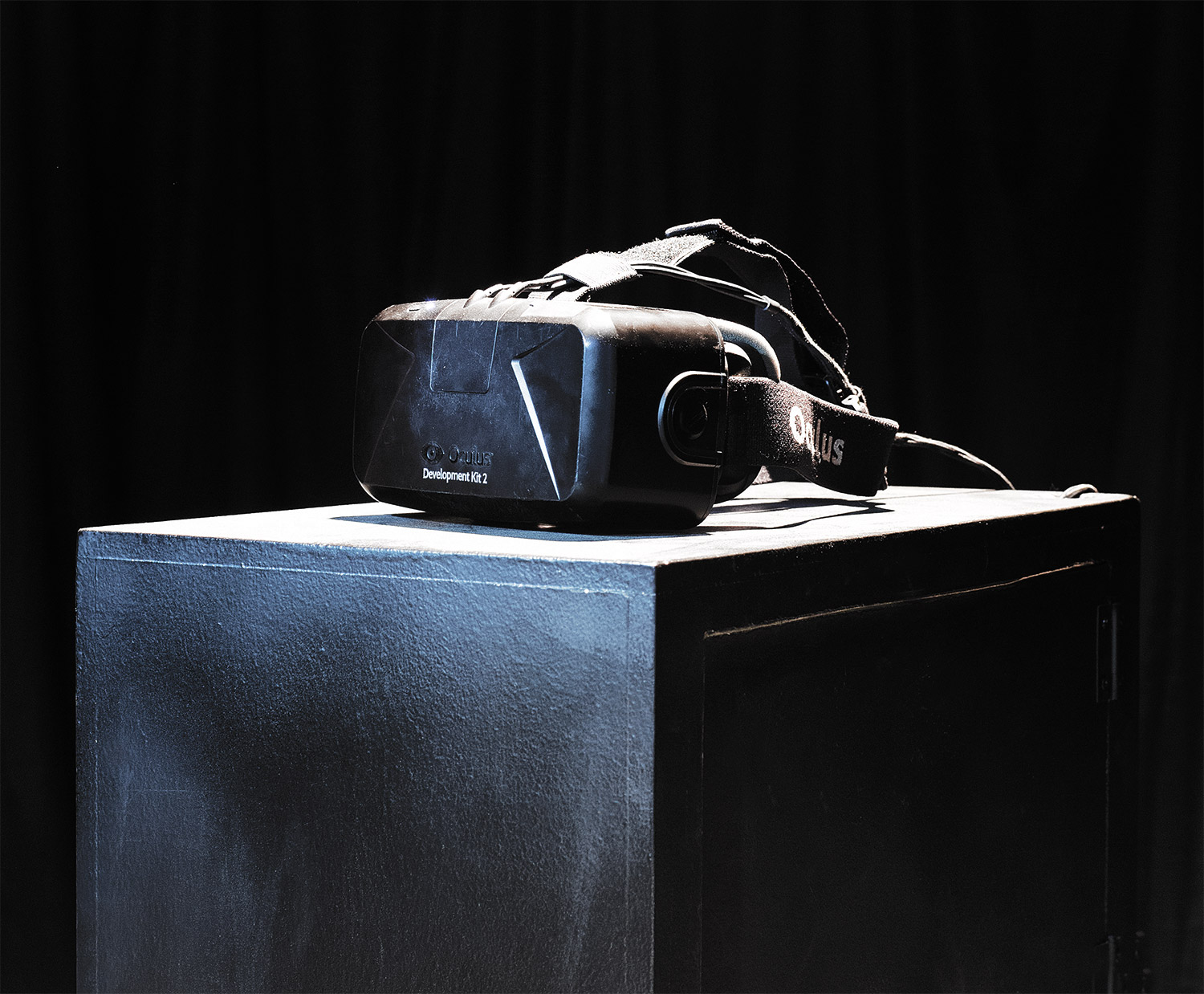 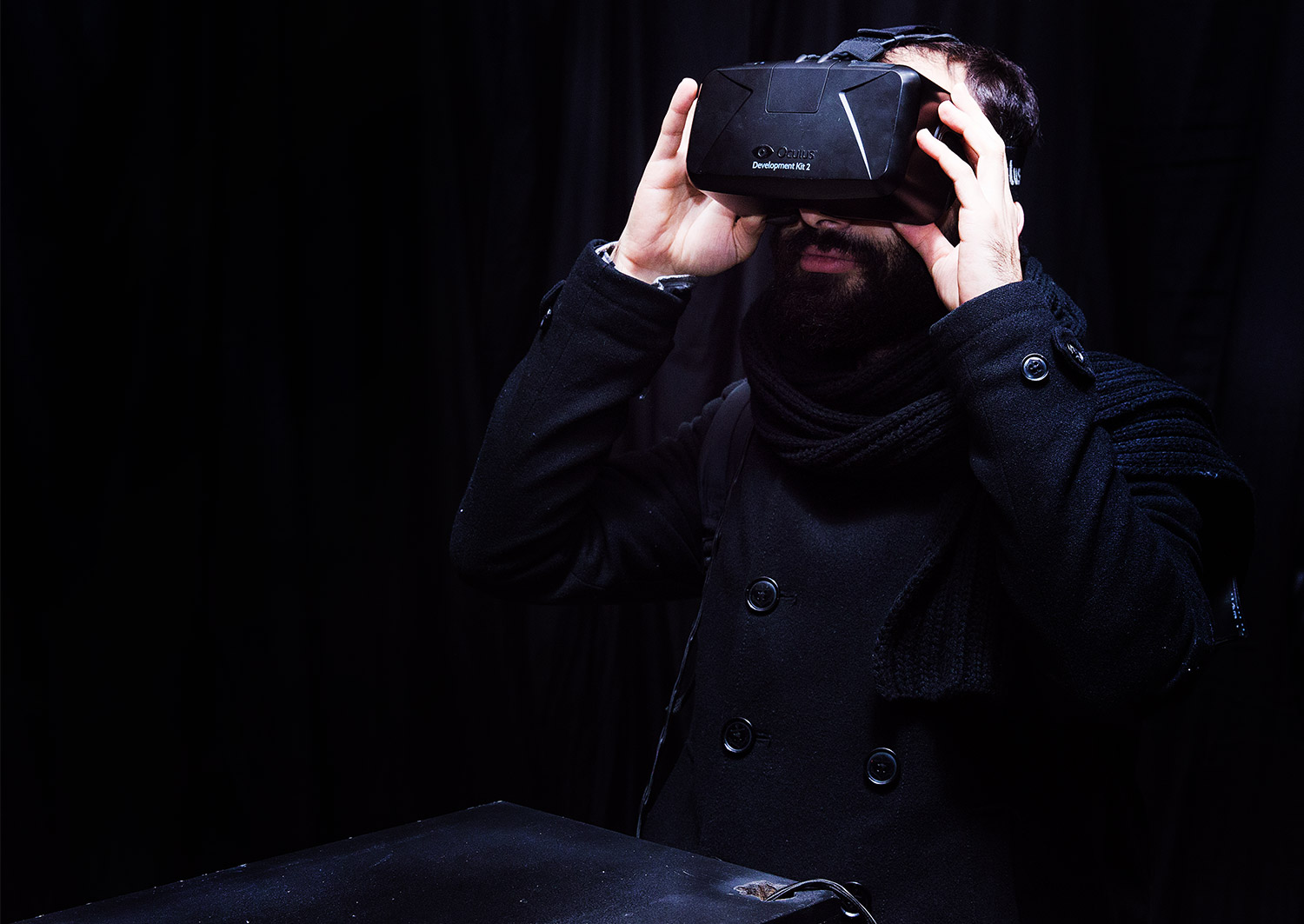 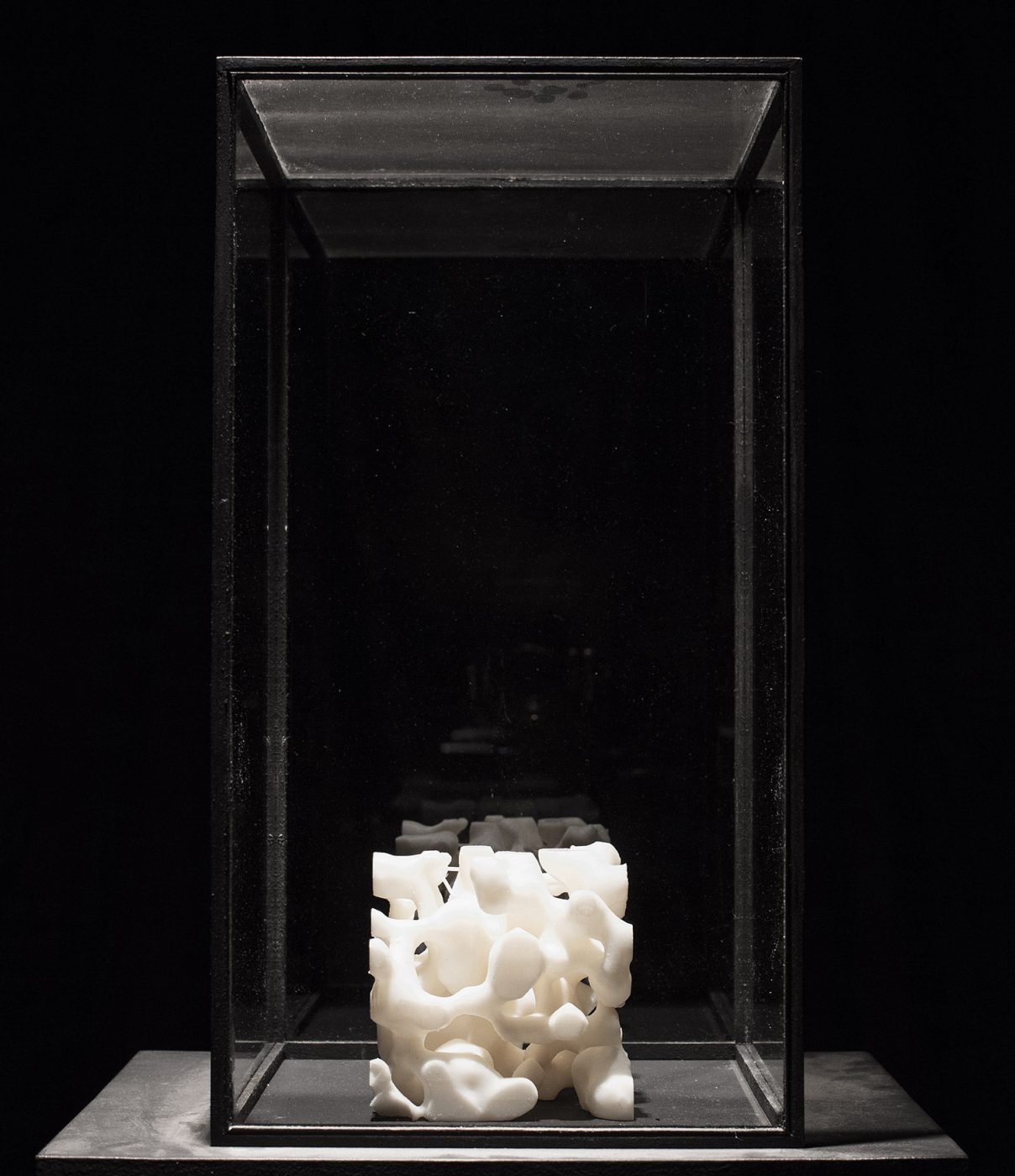 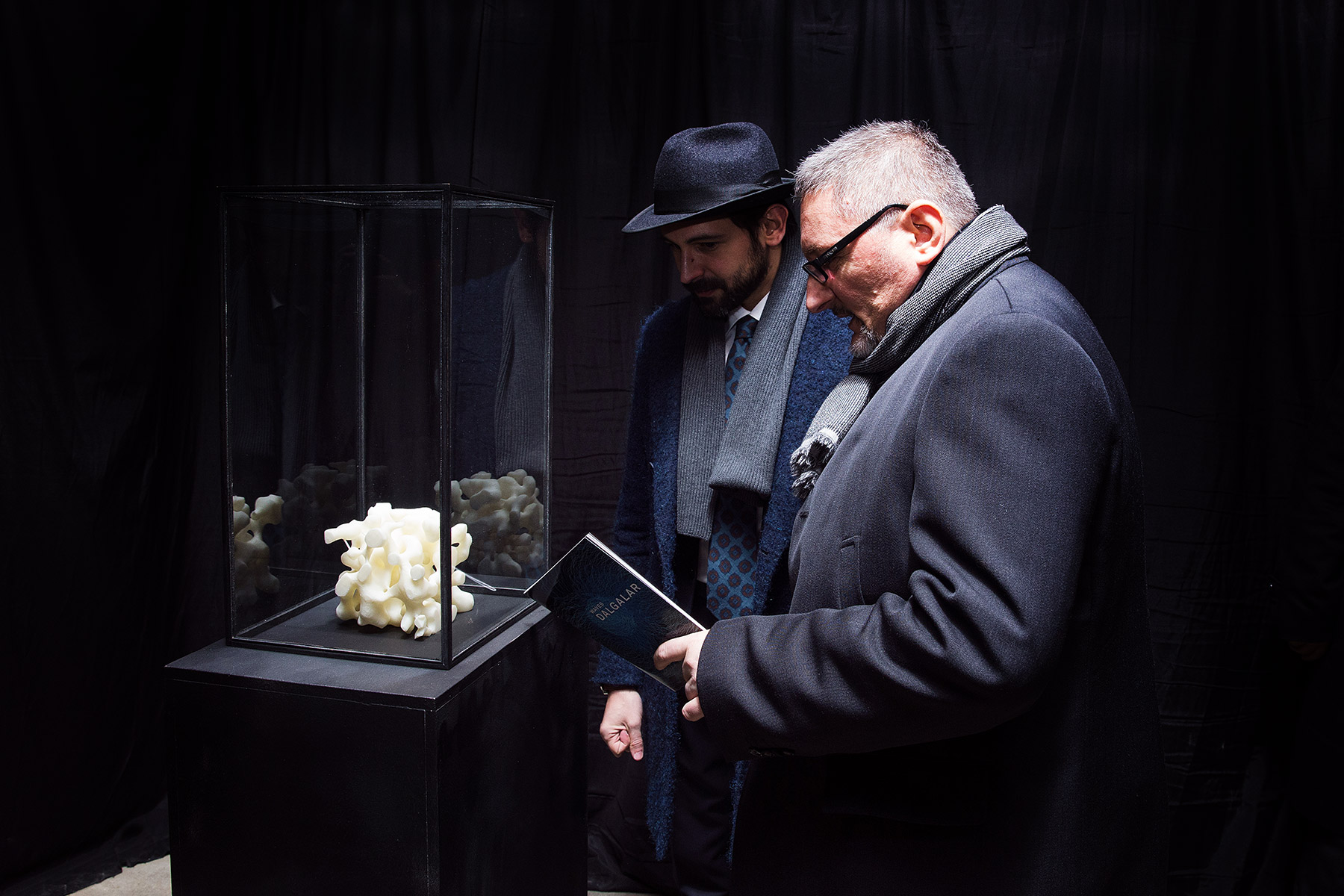 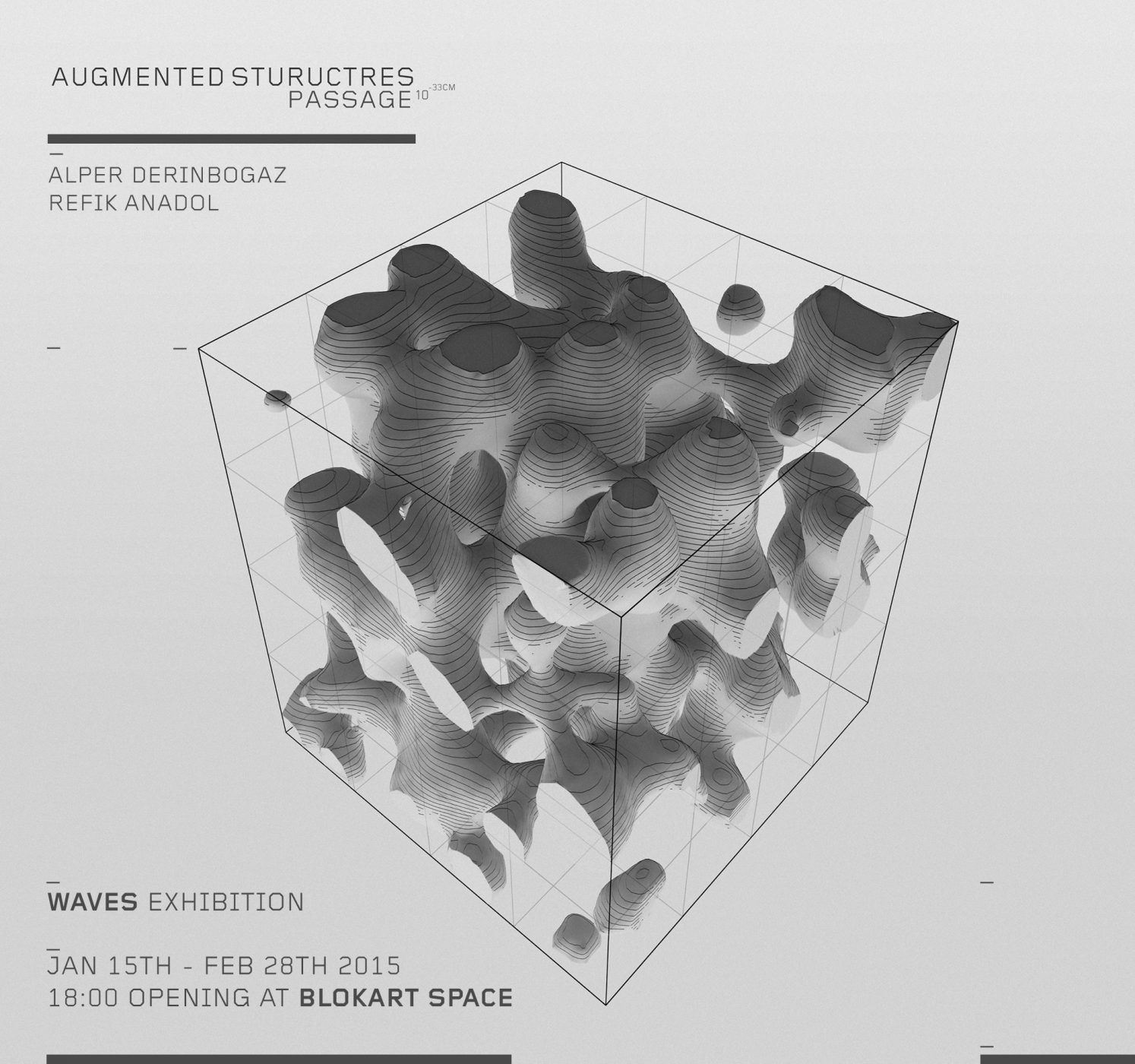